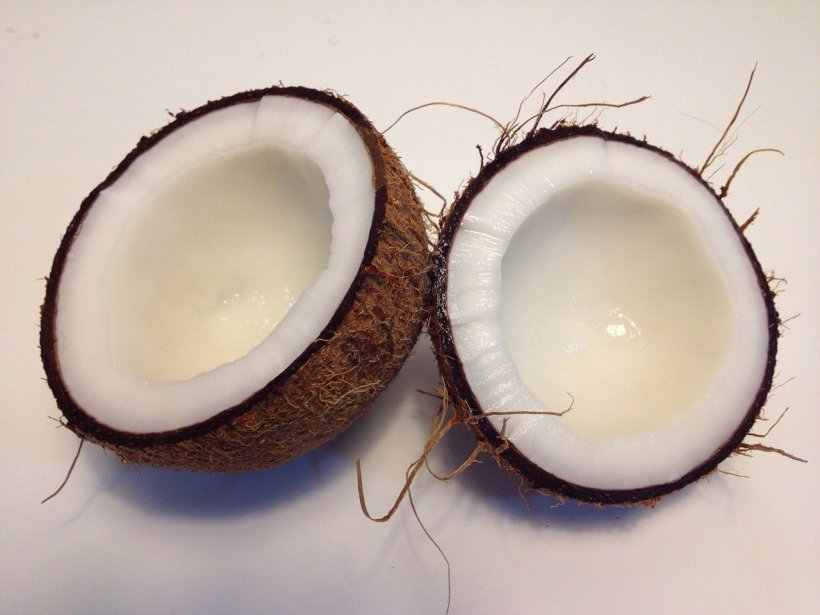 Warning: this video is shocking and intense. As a highly sensitive person (HSP), I felt pretty overwhelmed while watching this: “DAIRY IS SCARY! The industry explained in 5 minutes.”

I found that video in this article: “UPDATE: Café That Ditched Dairy After Watching Youtube Video Now Goes Vegan,” which led me to read about that London (Kentish Town) Café here: “Fields Beneath.”

Cows were not created by humans, and cows do not exist to feed humans. So-called “food” products made from cows (meat, milk, cheese, butter, yogurt, ghee, icecream) cause many diseases in the human body. And yet, the dairy industry continues to spread harmful, incorrect information, especially about milk… “Got milk?” the billboards read…

So I say, “Got compassion?”

I certainly have compassion for the incredible suffering of the cows, so I have not eaten any dairy products for more than 10 years.

My plea for humanity is to replace dairy products with coconut milk products (and other wonderful plant-based alternatives like almond milk). For example, replacing dairy creamer with this So Delicious Organic Coconut Milk Creamer that contains “Simply 5 Ingredients.”

Holy Coconut Shells, this is possible, people! Let’s shift from scary dairy to holy coconut this very year of 2020!

With great compassion for all beings,
StarFire Teja

Photo by manueltapi on Pixabay.

“I will fight no more forever.”
~ Chief Joseph

The day after my Dad died, my Mom, three brothers, and I sat around a table with Daniel, my high school friend and Funeral Director of Ziemer Funeral Home… He asked us what quote we would like to put in the printed materials for the funeral mass, and we chose to put the above quote by Chief Joseph, because in my Dad’s last few months he was reading a lot about the plight of Native Americans and he was particularly touched by the books he read about Chief Joseph. As he read, he shared with my Mom and me that Chief Joseph did not like fighting and he just kept telling the white men, “I just want to go home.” Even though he did fight at times, he was overall a non-violent person who wanted peace.

Chief Joseph’s beliefs were in alignment with my Dad’s lifelong anti-war, peaceful philosophy, which caused him to fight hard for (and win) the status of “C.O.” (Conscientious Objector) when he was drafted to the U.S. Army during the Vietnam War. During that time, he slimly averted going to jail, and then served his time in an office in San Antonio, Texas, where he continued to oppose the war, even while he was in the army!

This was something that my Dad and I very much agreed upon… I have also been opposed to war for my whole life, and after studying the teachings of ancient India, I changed my life to reflect the highest Vedic teaching, ahimsa, which means doing no harm… It is a doctrine of peace and non-violence to all beings… That is why I eat a plant-based diet and live a vegan lifestyle… And I pray that more and more humans will awaken to the sad war of torture that is happening to the animals, fish, and birds on this planet… I pray for the peace and happiness of all beings, including the chickens, turkeys, fish, lambs, cows, and pigs…

So, my Dad really liked Chief Joseph, and my Dad’s middle name was Joseph, and my Dad was buried in a natural green burial at St. Joseph’s Catholic Cemetery (a few feet from where his parents were buried years ago)… and when my Dad read that Chief Joseph quote to us, his eyes lit up with such love! ~ “I will fight no more forever.” ❤

To read a little more about that quote, click here: Chief Joseph.

Tree photo by PublicDomainPictures on Pixabay.

Yesterday while lying on my warm healing amethyst crystal biomat, and listening to 40hz music with headphones on, I gathered up every single “I want to die” thought that I’ve had over this past decade, and I sent all of those thoughts out to a black hole…

Then I visualized a golden portal opening above me, and StarFire Radiant Healing Energies were pouring down into me from that portal… And as the healing energies flowed into all of my cells, I affirmed, “I want to live – healthy, strong, and in my power… shining light to others, and loving my family.”

Photo of red dusk with cactuses by Loreta Pavoliene on Unsplash. 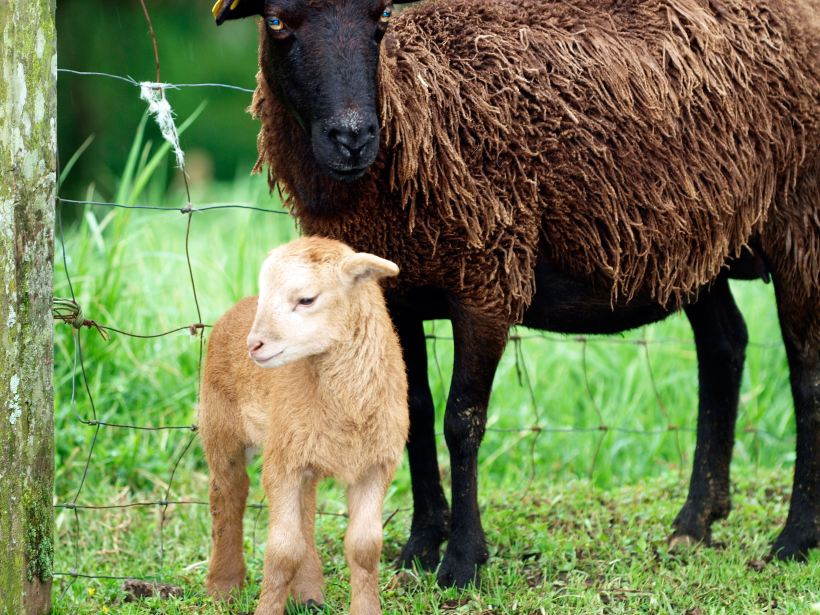 As an eight-year-old child on a small Indiana farm, I loved all of our animals, but when I watched chickens and rabbits being killed, I did not make the connection that they were living beings just like the pet cats I loved so much. There was a disconnect, and I did not make that connection until almost thirty years later while sitting in meditation.

Compassion for the animals, fish, and birds arises at different times for different people.

I lived through that complete disconnect so I understand it, and I have compassion for it…

And, I am inspired to write posts that bring awareness to how much the creatures of the land, sea, and air are suffering… The animals, fish, and birds are living beings who have complex emotional lives and families, just like humans, cats, and dogs. They are being tortured on a massive scale, and so I pray that more and more humans will awaken to higher levels of compassion for all beings.

With each person who chooses the plant-based diet and the vegan lifestyle, the suffering of the animals, fish, and birds is reduced.

A sitting meditation practice can help to awaken compassion. While sitting up straight with eyes closed, visualize cows, pigs, lambs, fish, chickens and turkeys. See how they are living, breathing beings who need protection so they can live their lives in freedom. See how they are living on this sacred Earth with human beings – not for human beings. See how loving and precious they are!

With love and compassion for all beings,
StarFire Teja

Photo of mama sheep and baby lamb by Mónica Obando Molina on Unsplash.

Do you know someone who has chronic health issues?

~ Meet them where they are. Do not expect them to be any certain way, and honor their process, even if they are currently stuck.

~ Resist the urge to give advice. Respect their journey and acknowledge all that they have done and are currently doing to help themselves heal.

~ Do not judge them. Resist the urge to share your opinions, because even if you think you know what they should and shouldn’t do, you may not understand all of the aspects involved in the battles they fight each day.

~ Practice active compassionate listening. Ask them questions, listen carefully to their answers, and then say something that lets the person know that you heard what they said. Even if you do not understand their experience, you can say something like, “That sounds really hard” or “That must be so challenging.” Simple phrases like that can be very soothing to the person.

~ Ask if there is anything you can do. Even if they say no, you can offer to pray for them, or send them healing energies, or send them things such as bright cheerful greeting cards (by email or snail mail), money (if they need it), or gift certificates for healing services like massage.

~ Encourage their efforts. Giving a well-timed and genuine compliment can really help to brighten the person’s whole day.

I hope these suggestions are helpful to you or to someone you love. If you are supporting someone with chronic health issues and you have further ideas, please share them in the comments below.