Fish are living beings. They have families and feelings. They feel pain and they suffer.

Killing any living, breathing being is a violent act that causes incredible suffering. Even if something has been done for generations, like fishing, that doesn’t mean it is right.

May compassion for all beings activate in the human species!

Something to Ponder: Fish Are Living Beings.

Image by hpgruesen on Pixabay. 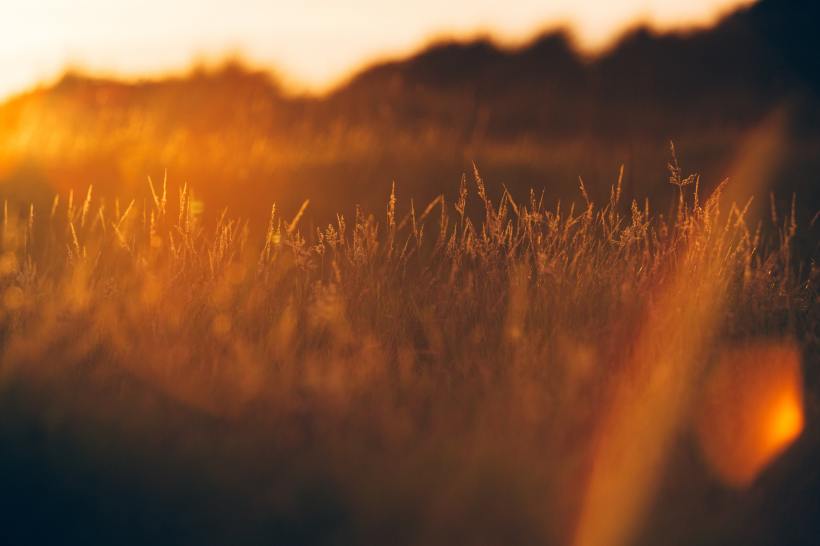 During this virus pandemic, those over age 65 who get the virus are more at risk of developing complications and requiring hospitalization… and those with “underlying conditions” (such as heart disease and diabetes) are also at greater risk of needing medical treatment if they get the virus.

A quick google brought these numbers ~

~ In 2016, according to the Centers for Disease Control, heart disease was the leading cause of death in the United States, responsible for 1 in every 4 deaths (including my Dad recently). There were 121.5 million with heart disease, which was a staggering 48.5% of the U.S. population.

Something to Ponder: More than half of the U.S. population has “underlying conditions”… So, more than half are at risk if they get the virus.

Photo by Mike Erskine on Unsplash.

The past
(with all its joys & sorrows and blessings & hardships)
is gone.

The present
(with painful grief and yet many small happy moments)
is challenging.

The future
(with a world of question marks and only shards of hope)
is unknown.

Sitting in this,
sipping nettle leaf tea,
and going forward,
one strange moment at a time.

Photo by EliseyOzerov on Pixabay.

This is No April Fool’s Day joke!

Lambs are babies, and when they are separated from their Mama Sheep they feel fear and grief. They suffer.

Please vow to never eat lamb again (not even on Easter, if you celebrate that holy day), and please consider sharing this post with everyone you know!

Something to Ponder: Lambs are babies

With great compassion for all beings,
StarFire Teja

Photo by MabelAmber on Pixabay. 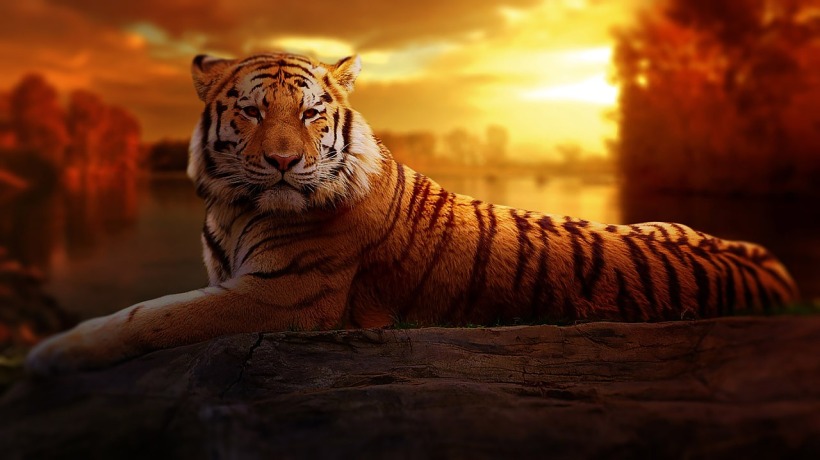 Unlike humans and elephants, Nature made the cat families with bodies that require meat in their diets. A few vegans claim that it is possible to feed cats an entirely plant-based diet, but it requires extra time and considerable expense that most pet owners cannot handle… And anyway, there are other people who say that a vegan diet is too risky for the cat’s health.

So, the bottom line is that turkeys, chickens, fish, and cows are being tortured and killed for the production of cat food, so that people can have cats as pets.

What are some innovative solutions to this situation?

One of StarFire Teja’s visions for the future: If human beings continue needing to own pets, perhaps they could consider owning plant-based (herbivore) animals such as rabbits…

Something to Ponder:
Cats Eat Meat

Tiger image by 1980supra on Pixabay.